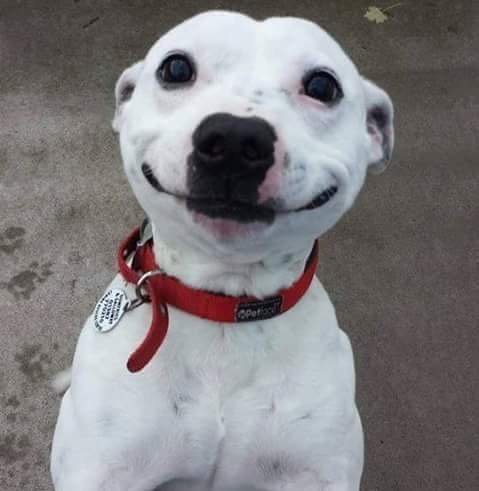 The personality of your family pet dog is highly heritable. 30 – 50% of the variation in personality is attributed to genes. The environment however plays a very significant component.

Fear is a brief negative reactional emotion to a stimuli, whereas anxiety is an ongoing negative emotion without any specific stimuli or threat. Anxiety can be very problematic and expressed in a range of behavioural conditions such as general anxiety (fears to many everyday experiences), phobias (irrational, uncontrollable fear), separation anxiety (fear of being separated from owner), or even aggression.

Studies have shown that the two most important environmental factors that promote general fearfulness in dogs are deficits in early socialization and unpleasant experiences. Interestingly it was found that dogs which were less sensitive to noise, strangers, and reduced likelihood of separation anxiety were those which had greater exercise. Why exercise has such a profound positive effect is unknown, however it is suggested the hormone Serotonin possibly acts as an antidepressant.

The importance of puppyhood socialization plays a major role in reducing fearfulness. This can set you’re your dog up for a much happier life, and reduce avoidance and aggressive behaviours.

Puppy preschool is a very effective method for early socialization. When puppy socialization is combined with ongoing regular exercise, the wellbeing of your loved canine family member is maximized.

If you have an adult pet which suffers from anxiety of any form, there are many behavioural techniques that can improve or even resolve such unpleasant ongoing trait. In some problematic cases medication may even assist. There is however much that can be done to give your best friend a much happier, fuller life.