The History of Pets 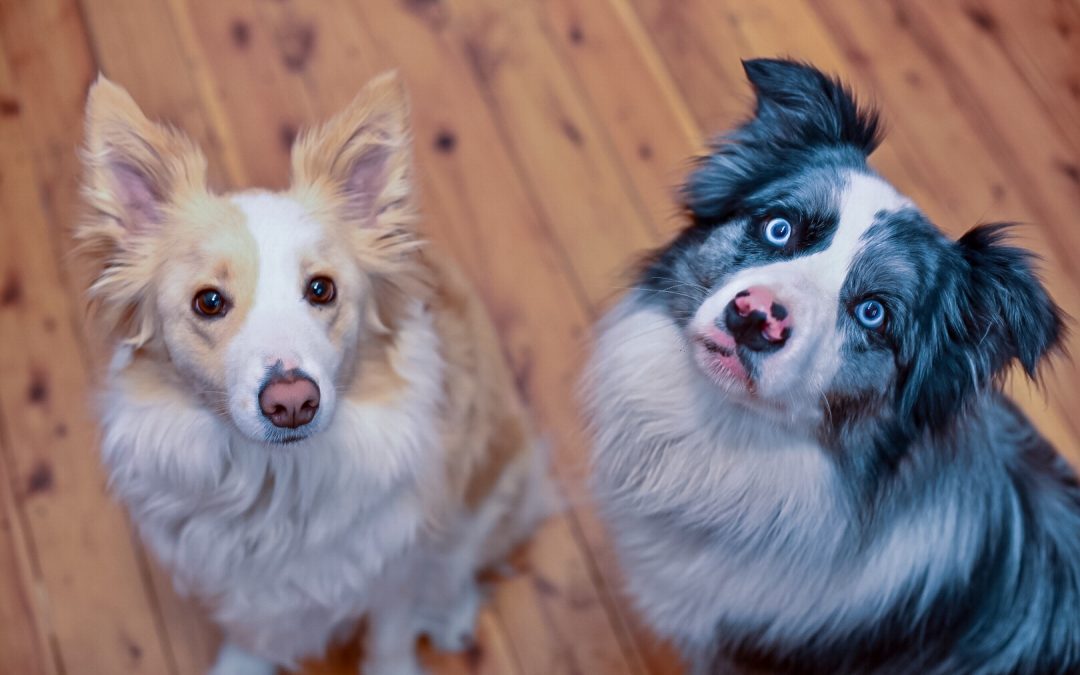 We don’t know when humans first started keeping pets, it was well before writing was invented, before we had permanent houses or grew crops. It is presumed that as long as 50,000 years ago, hunter and gathers began to form relationships with animals beyond them being a source of food. Selective breeding from the most suitable of these species resulted in domestication. Evidence of the affection between pets and their owners is revealed by archeologists showing many examples of burials with an pet to accompany the owner in the afterlife.The first know species to be tamed from the wild included bear cubs kept by Native Americans, wolf cubs kept by Inuits, raccoons by the Cochini and Amazon societies kept tapir, agaiti and monkeys. Dogs were domesticated from the Eurasian wolf by several of the European hunter and gatherer societies and then gradually spread around the globe. Cats were domesticated in the Middle East less than 10,000 years ago.Wild animals kept in human societies were transformed to become more compatible with their owners’ practical and emotional needs. This transformation came about when the wild animals began to breed in captivity. The pets best suited to staying with humans would naturally have stayed around and interbred, leading, over generations to genetic modification of the more domesticated pets with a changed temperament to fit better with human requirements.Domestic dogs’ brains contain irreversible differences to those of their ancestors, the Erasion wolves. Domestic dogs can almost effortlessly learn how to interpret and react to human behaviour.Ancient societies believed dogs to have links the afterworld. The burial of dogs alongside their doting masters (and mistresses) shows this belief and is evidence of the affectionate relationships between pets and man for may centuries. Ancient Egyptians loved domestic cats, they are in a lot of their artwork and were companions for aristocratic women. When a cat died of natural causes the whole household shaved their eyebrows as a mark of respect. They were also valued for their skills in controlling vermin.Pet keeping is now universally accepted in most societies around the globe.